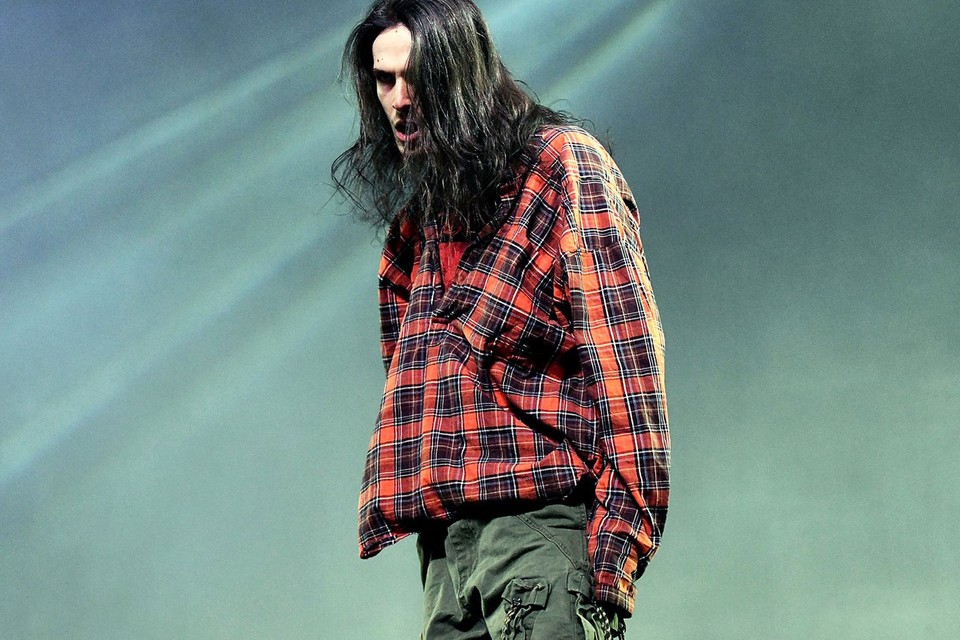 Since 2011, Bones has been in over 70 music videos. Despite his success, he refuses to sign with large labels or demand competitive prices for his music. After dropping out of high school at sixteen, he relocated to Los Angeles with his brother. In March 2015, he headlined a sold-out show at the House of Blues in Los Angeles, California. In 2015, he appeared on Jimmy Kimmel Live!. However, his appearance was only broadcast online.

His parents, a designer and photographer raised him in Howell, Michigan. His grandfather is actor Robert Culp, and he has a brother named Elliot.
A part of his song “Dirt” was sampled in ASAP Rocky’s 2015 single “Canal St.”