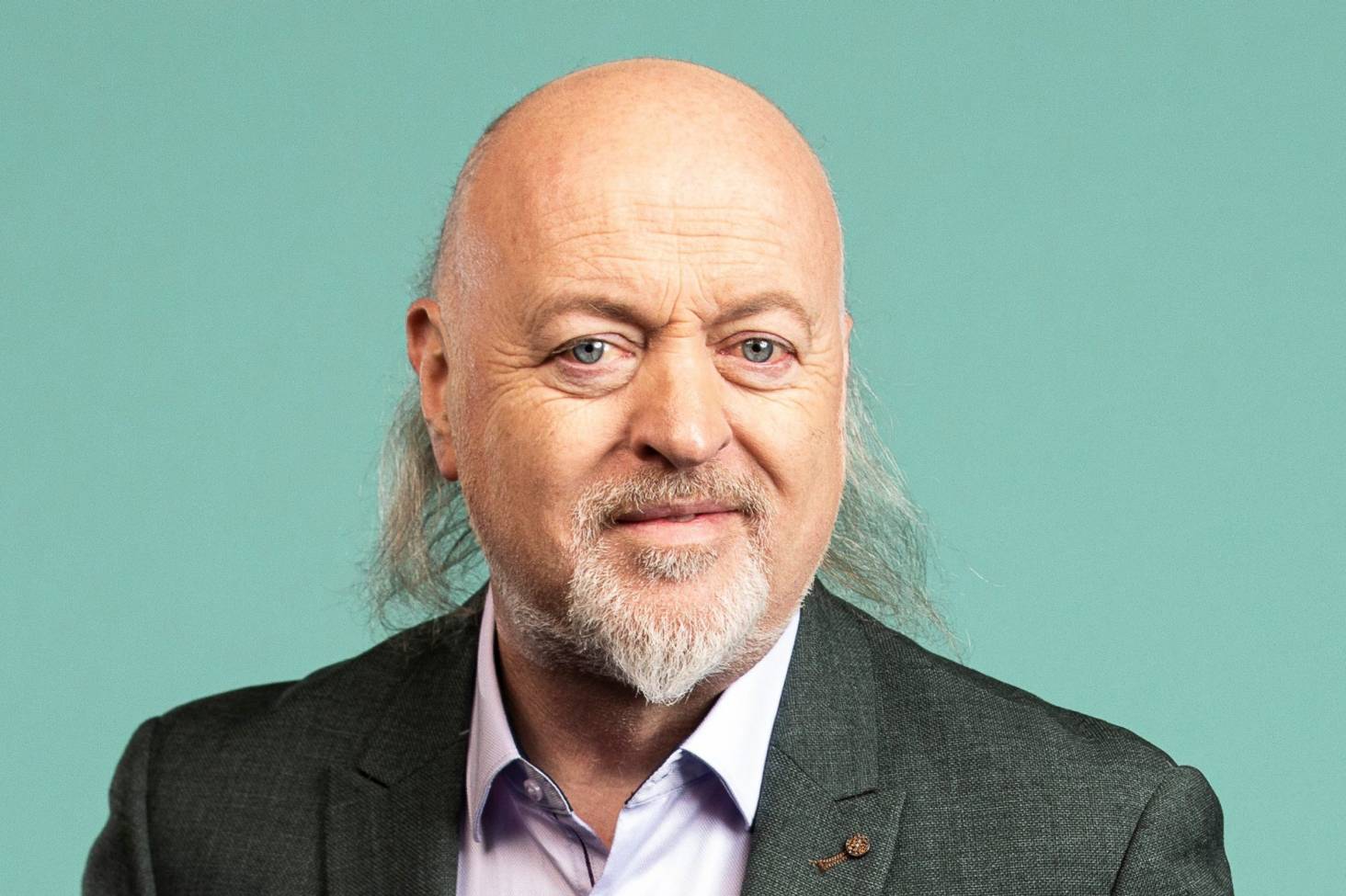 English comedian and actor who is best known for his role in Black Books, as well as for his appearances on Never Mind the Buzzcocks, Have I Got News for You, and QI. In 2013 he produced a two-part documentary, Bill Bailey’s Jungle Hero. He became a competitor on the 18th series of the BBC show Strictly Come Dancing and won, becoming the show’s oldest winner at the age of 55.

He married Kristin Bailey in 1998 and the couple had a son, Dax, in 2003. His father was a medical practitioner and his mother worked in a hospital ward.

For me, audio books was about when you can’t actually physically get hold of a book, like when you’re driving. It’s a fantastic companion on a long journey.

When you’re a birder, you have all sorts of reference books, and you know about migratory patterns and technical stuff. Most people just look out the window, and say ‘is that a pigeon?’

As I get older, I have a very strong urge to know about stuff. I want to learn the names of trees and birds; that’s the sort of knowledge I want to pass on to my son.

I was asked to perform at the Olympics Opening Ceremony. But I was up a tree in Borneo filming a documentary about Alfred Russel Wallace! So it couldn’t be done.

The Lib Dems are such terrible ditherers.