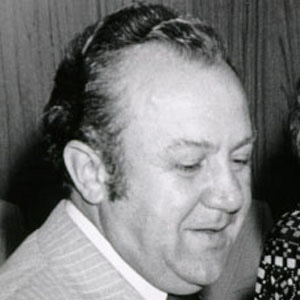 Georgian-Russian painter, sculptor and architect who was elected President of the Russian Academy of Arts.

He graduated from the Tbilisi State Academy of Arts, and then relocated to Moscow.

His sculptures are often mocked for being pompous and out of proportion.

He married Princess Andronikashvili, who came from a noble Georgian family.

He won the Lenin prize, named after Vladimir Ilyich Lenin.