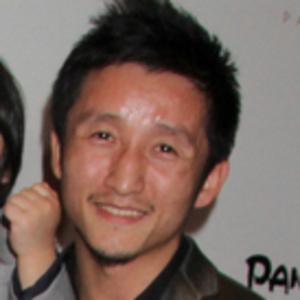 Chinese boxer and two-time Olympic gold medalist, winning in 2008 in Beijing and in 2012 in London in the light flyweight class.

He competed in his first Olympics in 2004, winning a bronze in the light flyweight class.

He first competed in the Olympics in 2004, the same year Michael Phelps won six gold medals.