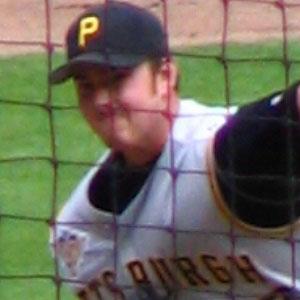 Pitcher who began his major league career with the Pittsburgh Pirates in 2005 and has since gone on to play for teams like the Milwaukee Brewers. He was named to the National League All-Star team as a member of the Pirates in 2009.

He was drafted by the Pirates organization out of Midway High School in 2001.

In his rookie season, he became just the fourth pitcher in major league history to post an ERA below for in his first six starts.

He has been teammates with Mexican pitcher Yovani Gallardo on the Brewers.