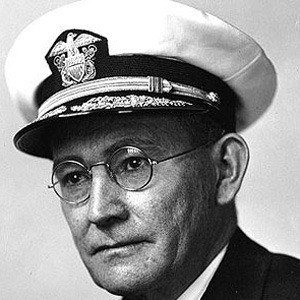 Five-time Olympic Champion sports shooter who was a Vice Admiral for the U.S. Navy during World War II.

He won a total of seven medals at the 1920 Olympics.

He was the son of Judge Willis Augustus Lee and Susan Arnold.

He was a distant relative of General Robert E. Lee.