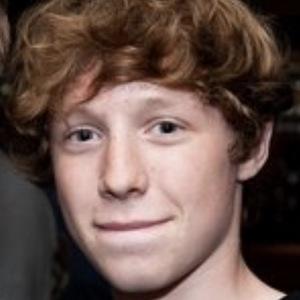 Best recognized for playing Nigel in the blockbuster film series Harry Potter. He also had small roles in the films An Education and Vanity Fair.

After making his television debut in Smack the Pony in 2001, he then had a brief recurring role in William and Mary in 2004.