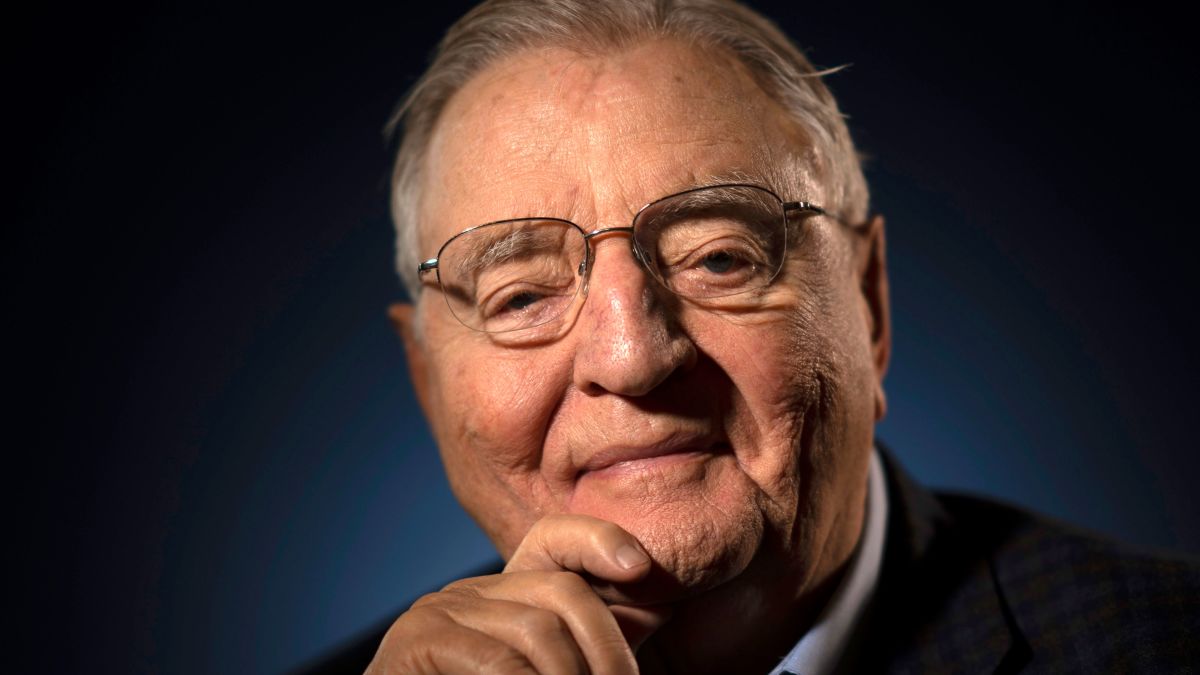 Minnesota senator and 1984 Democratic Nominee for President who served as Vice President of the United States under Jimmy Carter from 1977 to 1981. He also served art the US Ambassador to Japan from 1993 to 1996.

He was married to Joan Mondale from 1955 until 2014, and they had two sons named William and Ted Mondale and a daughter named Eleanor Mondale. His half-brother, Lester Mondale, was a Unitarian minister.