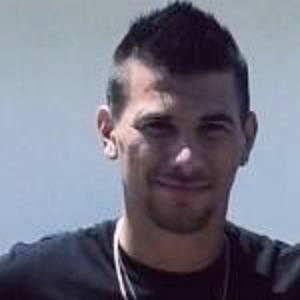 His youth career first began with the Arsenal de Sarandi academy and club. In 2008, he moved up to the clubs first team where he made his professional debut. In 2014, he began playing for the Independiente club and in 2016 he made his debut with Argentina’s national team.

He has won several honors for his playing including the Copa Argentina with the Huracan club during their 2013 season as well as the Supercopa Argentina during his 2012 season with Arsenal de Sarandi.

He was born and raised in La Plata, Argentina. He shared a photo with his mother to Instagram in October of 2015.

He played alongside Willy Caballero and Gabriel Mercado as part of the 2018 squad on Argentina’s national team.