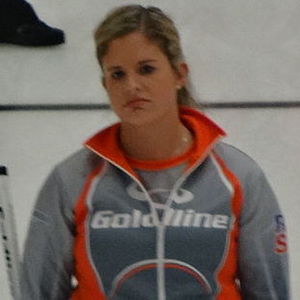 Scottish curler who first gained fame when she won the 2013 World Championships representing Scotland. She would later go on to earn a bronze medal in the 2014 Winter Olympics while representing Great Britain and finished fourth at the 2018 Olympics.

She attended the University of West Scotland.

She was born and raised in Edinburgh, Scotland alongside her sister Kay.

She has played alongside fellow curler Eve Muirhead.