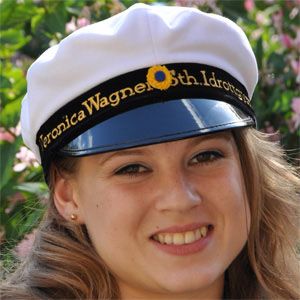 She started gymnastics when she was 5 years old.

She won the all-around event at the North European Championships in 2006.

She was born in Stockholm, Sweden.

She was a gymnastics commentator at the 2012 Olympics in which Hannah Whelan competed.