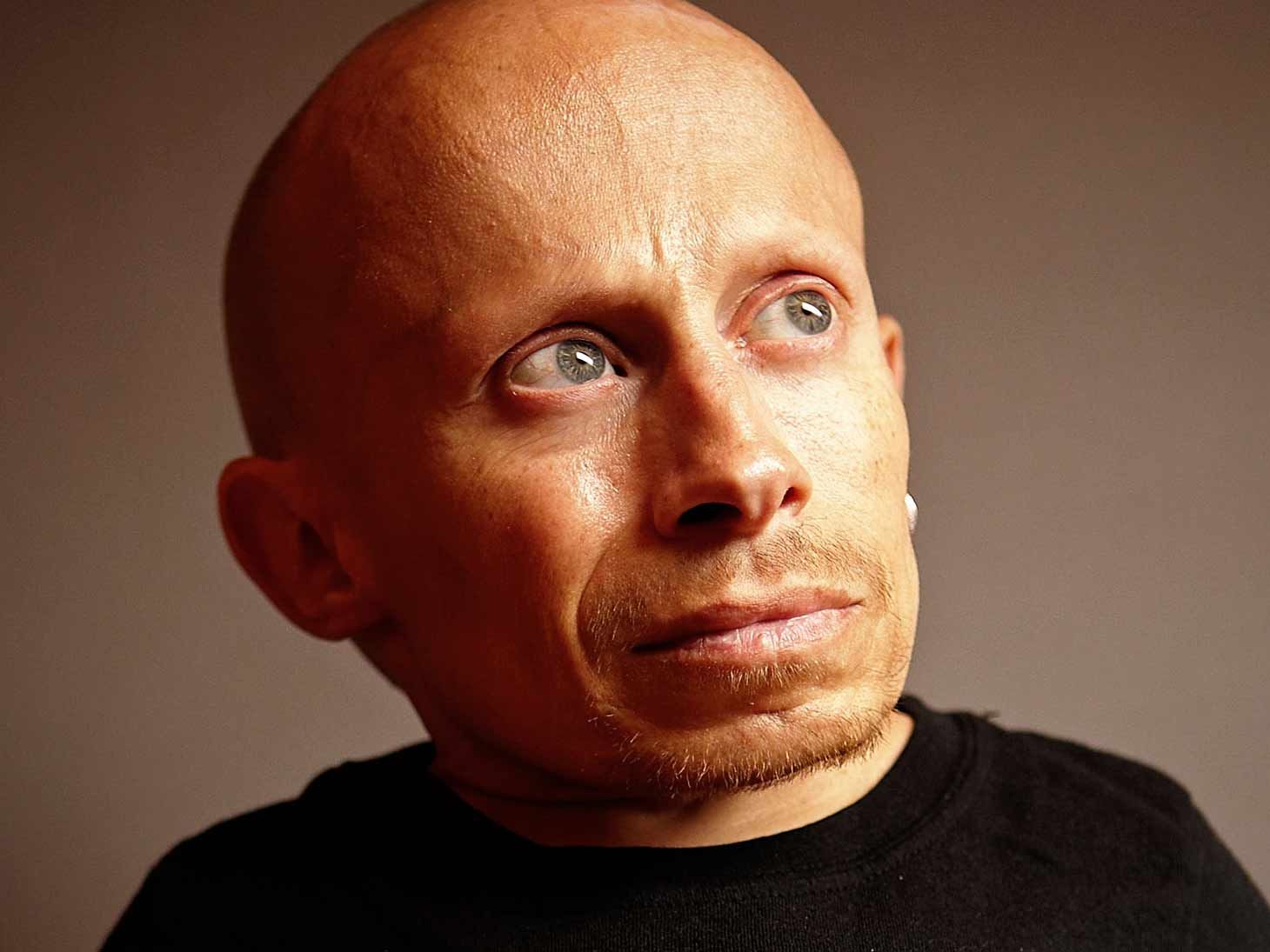 Actor and stuntman who rose to fame for his role as Mini-Me in the Austin Powers franchise. He also appeared in Men in Black and portrayed the Wee Waiter in Fear and Loathing in Las Vegas.

His mother Susan was a factory worker and his father Reuben was a repairman. He was in a relationship with actress Brittney Powell.

I love London. I would move here. I like British people; everybody is so down to earth.

I’ll be one of the Who’s of Whoville.

There’s a lot of little people who think they can’t do certain things, but like I say, if you put your mind to it, you can do things that average people do, just in a different way.

In Men in Black, it was a very small character, no pun intended.

All my family is average-sized, apart from me. I didn’t really think about my size until I got older, a few years before high school. It had never really fazed me that much.