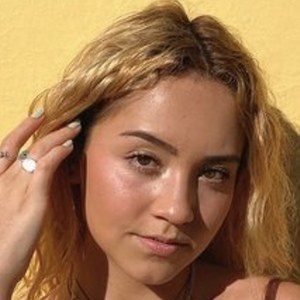 Verified TikTok personality who became a phenomenon on the app by earning 7 million followers and 548 million total likes. She became known for her Spanish-language lip-sync, comedy, lifestyle and other types of videos.

She began to find fame on social media beginning in 2018.

She has acted on screen and became a model and ambassador for different brands. She has earned more than 2.6 million followers for her vanneamador_ Instagram account.