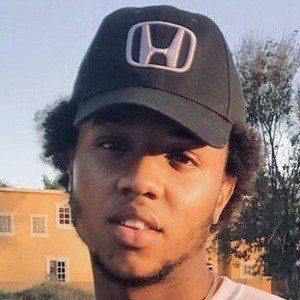 Jamaican Instagram personality who has earned more than 160,000 followers by posting comedic content and sketches to his self-titled account. Prior to using Instagram he had developed a fan base on the short form video app Vine. He released his Phenomenal EP to all streaming platforms in 2021.

He created an Instagram account in late 2014 but did not begin posting comedy videos until early the next year.

Also a singer, he has a single called “Mayiyi,” which released in July of 2017 on iTunes. He is a soccer fan, and posted a prediction for the Champions League final in 2021.

He is originally from Portmore, Jamaica. He grew up alongside 5 siblings; 2 brothers, 3 sisters. They were raised by a single mother.

He created a parody video of the rapper Desiigner.