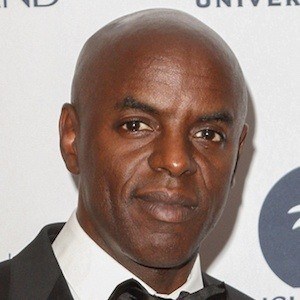 BBC presenter and world-renowned DJ who hosted his own segments on BBC Radio 1Xtra and BBC Radio 2, and has starred on MTVUK’s The Lick.

He was educated at Westminster Kingsway College before landing his first job at a shoe store.

In 2002, he was selected as a Member of the British Empire (MBE) for his work with the Millennium Volunteers organization.

He divorced his wife shortly after the birth of his second child.

He used to host a show called Kiss FM in the UK, which was hosted in the U.S. by Ryan Seacrest.