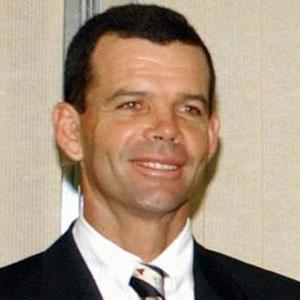 He was first taken sailing when he was five years old by his grandfather.