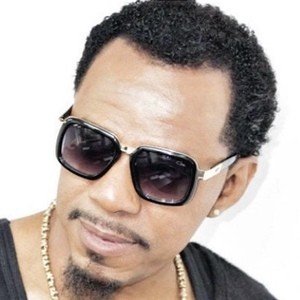 British DJ, EDM producer and singer who founded the African Film & Music Award. He is known by the stage name P Tee Money. He released the single “Make Some Noise” at the beginning of the Covid pandemic in May 2020.

He studied aeronautical engineering at the Nigerian Defence Academy.

He has appeared in a number of films such as The Mummy Returns and Lara Croft: Tomb Raider. In 2015, he released the book The Players Code.

He is a member of the Benin Royal Family. His grandfather Akenzua II was the Oba of Benin from 1933 to 1978.

George Duke was one of his early musical influences.