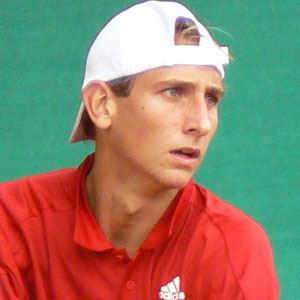 He won the ATP Challenger event Tampere Open in 2009 and went on to win three more tournaments that year.

He grew up in The Hague, Netherlands.

He lost to Lleyton Hewitt in the 2009 BMW Open.