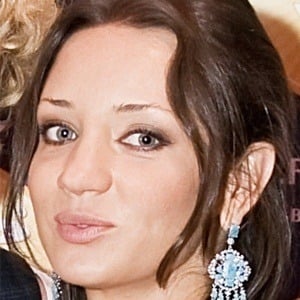 She appeared as herself in the 2011 documentary I Love You.

She and dancer Sisco Gomez worked together on Everybody Dance!