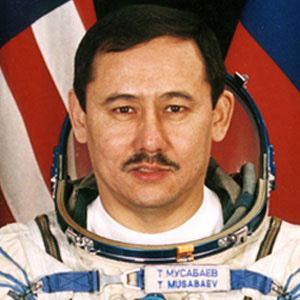 He received awards as an aerobatic flyer.

He flew on three spaceflights and visited both the Mir and International Space Stations.

He married and had two children.