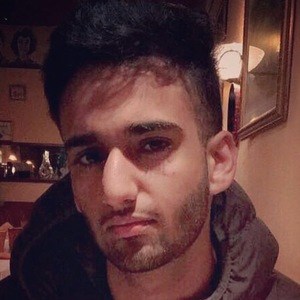 Basketball fanatic whose YouTube channel, sumiiitup, is dedicated primarily to interviewing fans of teams across the NBA. His videos, including those in his most popular series, “Are You Even a Fan,” have been viewed more than 15 million times to date.

He graduated from American High School. He later went on to study management information systems with a minor in computer science at the University of the Pacific.

He has a second YouTube channel dedicated exclusively to gaming called No Invite.

His real name is Sumit Bhagia. He has a brother. He has dated YouTuber Emily Ann Shaheen.

He interviewed Stephen Curry for his channel in 2017.