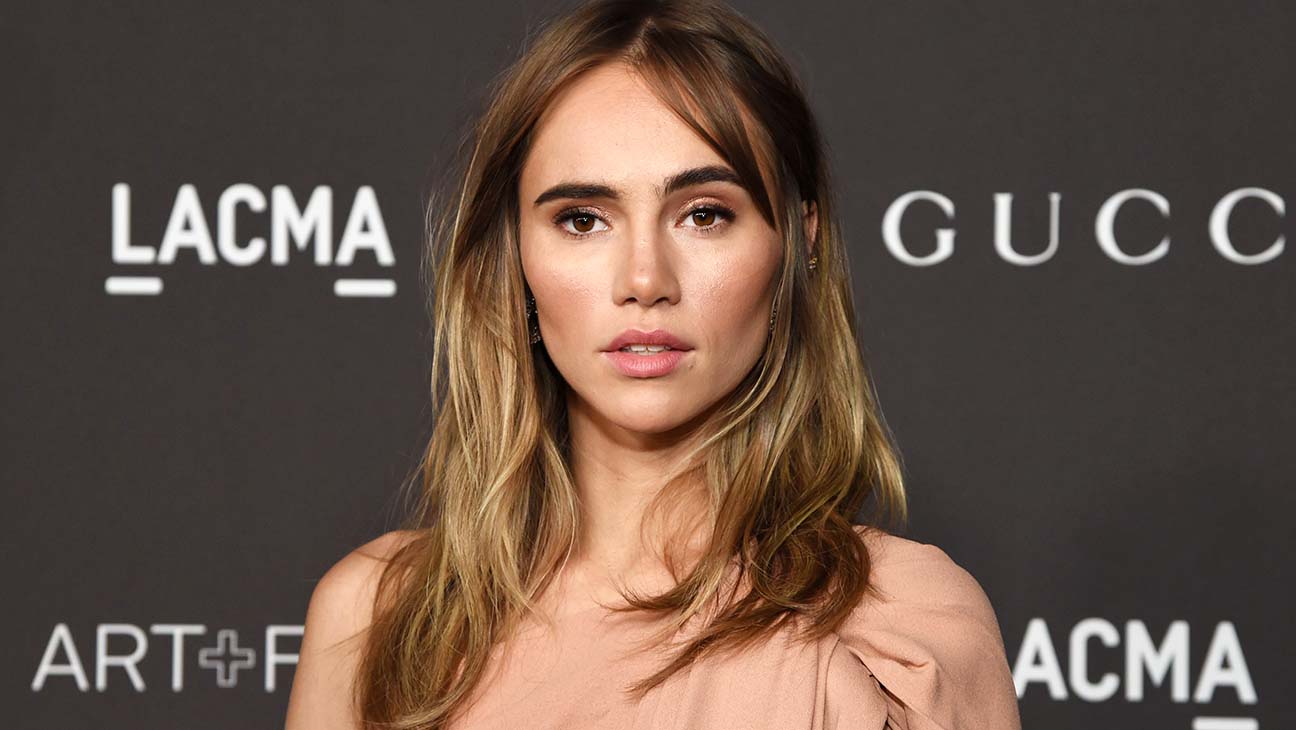 English model and actress who has modeled for Alice + Olivia. She has been featured in Vogue Magazine’s “Today I’m Wearing” feature.

Her father is plastic surgeon Norman Waterhouse. Her sisters Immy and Maddi also became models. She has an additional sibling named Charlie. In 2018, she began dating Robert Pattinson.

I’ve gotten so into the thing of moving, moving, moving, but I’m desperate to have a home. I just want my own little spot – I’m saving, but it’s difficult because of the shopping… I’m actually addicted to online shopping – it’s something about the packages arriving!

I’ve got nothing against plastic surgery at all. I know lots of people, young and old, who’ve had it. The point about good surgery is you can’t see it. The important thing is not to go crazy – and not to go to a bad surgeon.

I’ve always been called ‘Suki,’ but my actual first name is Alice.

Life is nothing but a bunch of experiences. There’s no such thing as success or failure.

I don’t talk about my boyfriend because it’s boring.