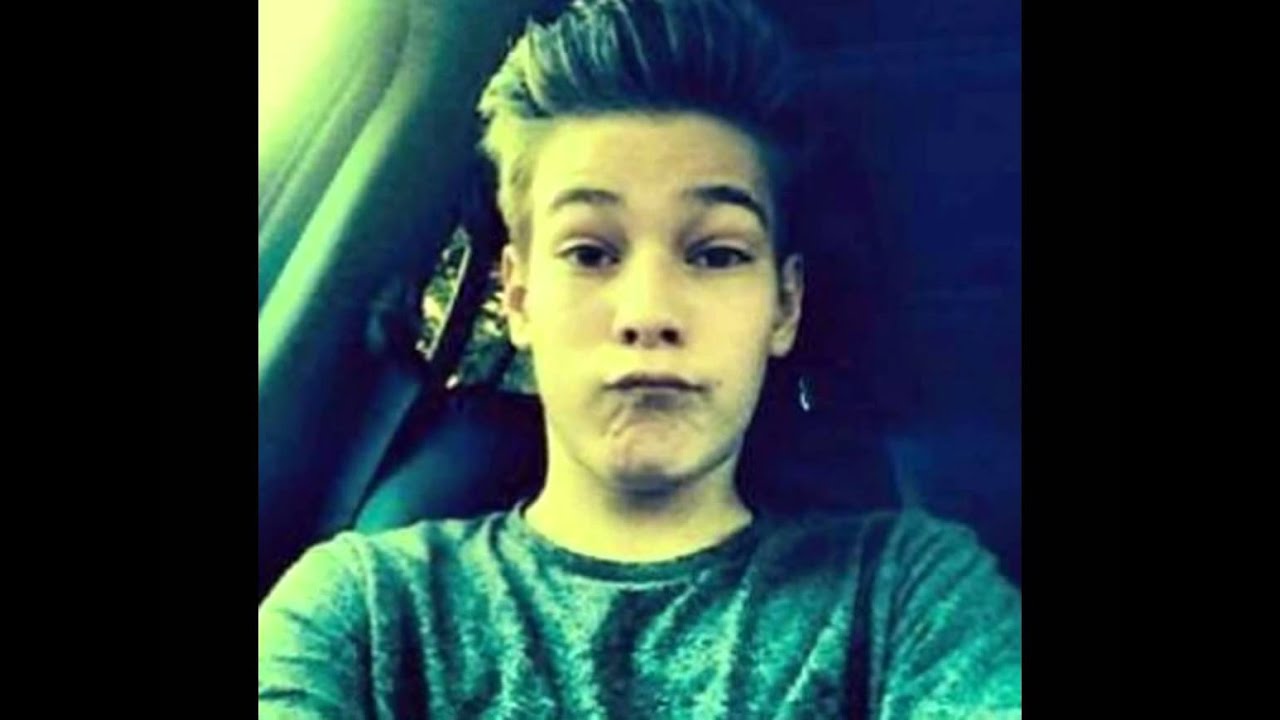 He was born in Russia and moved to Hamburg, Germany in 2004. He has a younger brother named Juri and two younger sisters, Veronica and Valeryia. His parents are both musicians.