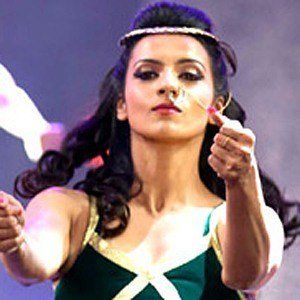 Actress who found acclaim with the films Lucia and Godhi Banna Sadharana Mykattu. She won the Filmfare Award for Best Actress in a leading role-Female for the latter film in June 2017.

She graduated with a Bachelor’s in Business Management from Christ University.

Her father was against her pursuit of becoming a professional dancer.

She starred alongside Rakshit Shetty in Godhi Banna Sadharana Mykattu.