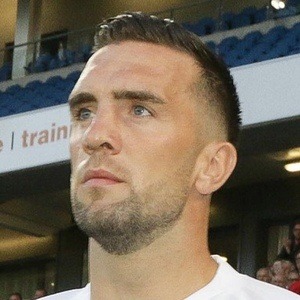 Center back who debuted professionally in the English Premier League for Everton in 2009 and played internationally for Northern Ireland.

He played for manager David Moyes at Everton.