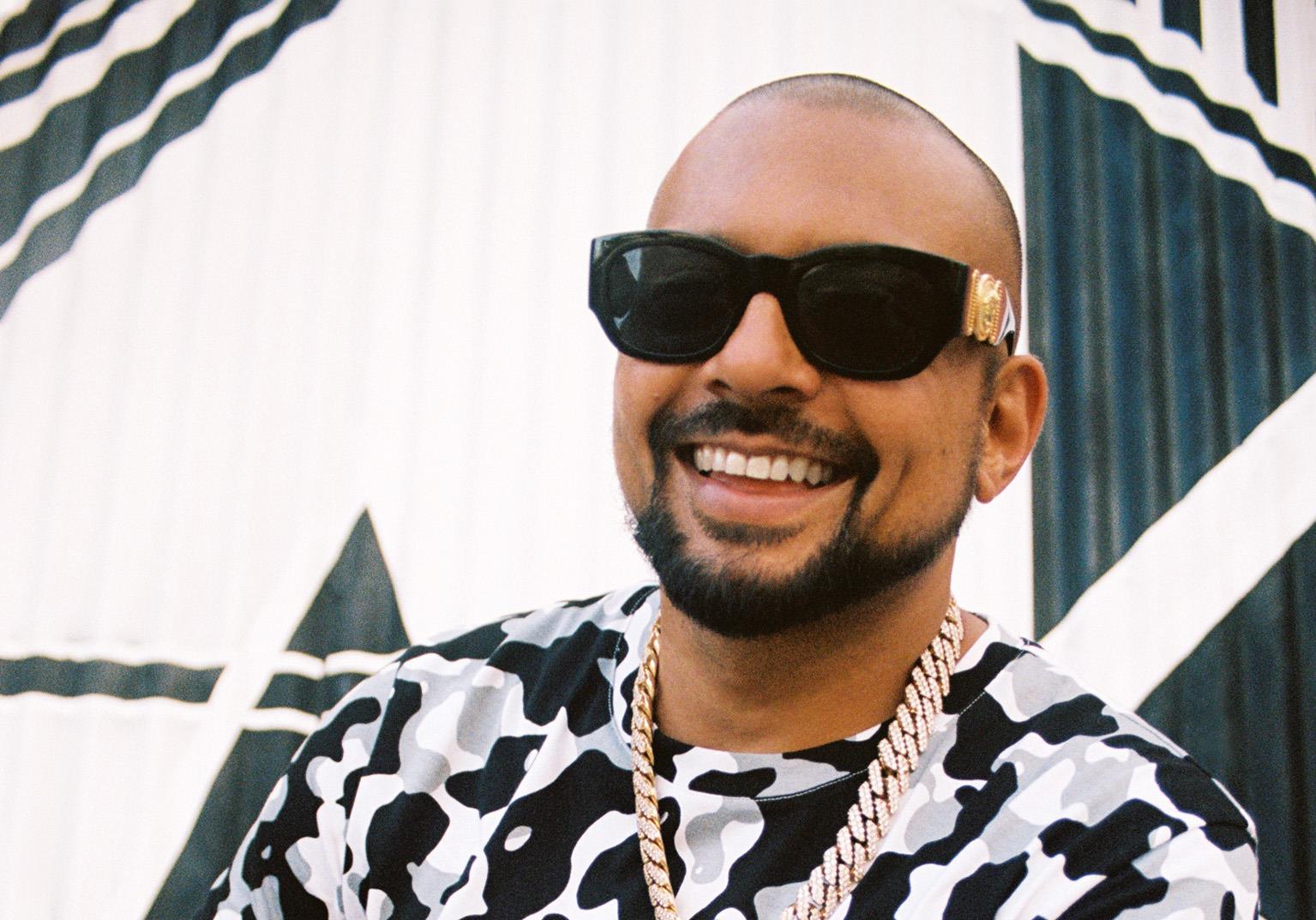 Jamaican singer who has collaborated with a number of artists, including Beyonce, Akon, Snoop Dogg and Rihanna. His 2002 album Dutty Rock reached number 1 on the US Rap Billboard charts and went RIAA double platinum.

I’ve been approached by many different people, but I don’t really want to be known as a collaboration dude.

Every time you think a negative thought, it’s one step in the wrong direction, for me.

My flow follows sometimes what’s going on in the hip-hop industry even though I’m speaking Jamaican patois.

I love the idea of the street vibe, having folks together, out in the street at midnight.

I see dancehall reggae and hip-hop as fused together, When I was a kid, they were the two kinds of music that spoke to me and said ‘Move!’