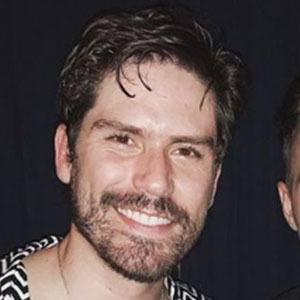 Juan Felipe Samper, known simply as Samper, is a Latin Grammy nominated singer and musician who first rose to fame as a member of the band Sin Ánimo De Lucro. He then began his solo career in 2013.

As a child, he was a member of a number of musical groups. He would later study at the Cali musical conservatory. In high school, he founded the musical group Atabake.

In 2014, he won Social Networker of the Year at the Premios Nuestra Tierra for his activity on Twitter.

His father, Francisco, is a publicist, and his mother, Beatriz, is a businesswoman. He has three younger sisters Maria, Cayetana and Eloisa.