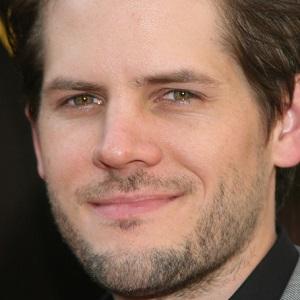 American actor and director who appeared in the 2008 film Blues as well as the 2013 film Tomorrow Comes Today.

His first acting appearance was in the 2007 short film Muertas.

He married actress America Ferrera in 2011. He and America welcomed a son named Sebastian in May 2018. Their daughter Lucia arrived in May 2020.