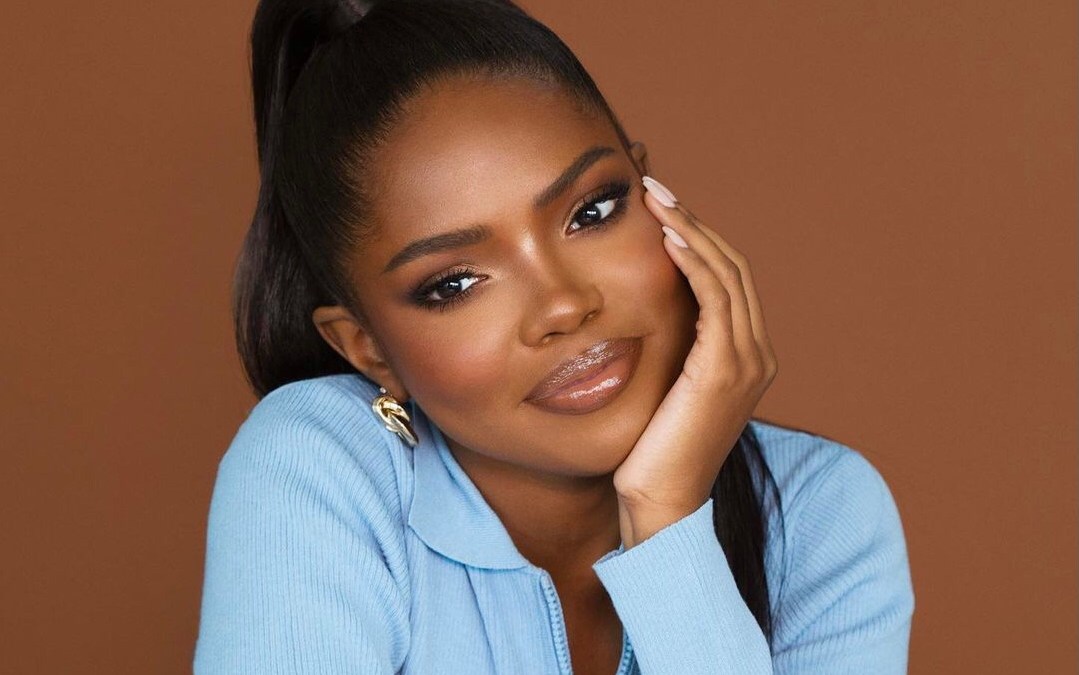 Urban pop singer and actress who became known as one third of the girl group Love Dollhouse. The group first gained fame following the release of their debut single “Can I.” She is also recognizable for starring as April Geddes in the AMC series Low Winter Sun and as Alex in the FOX musical drama Star.

Her father was a member of the R&B duo Guesss, which flourished in the mid-1990s. She began dating Keith Powers in 2017.