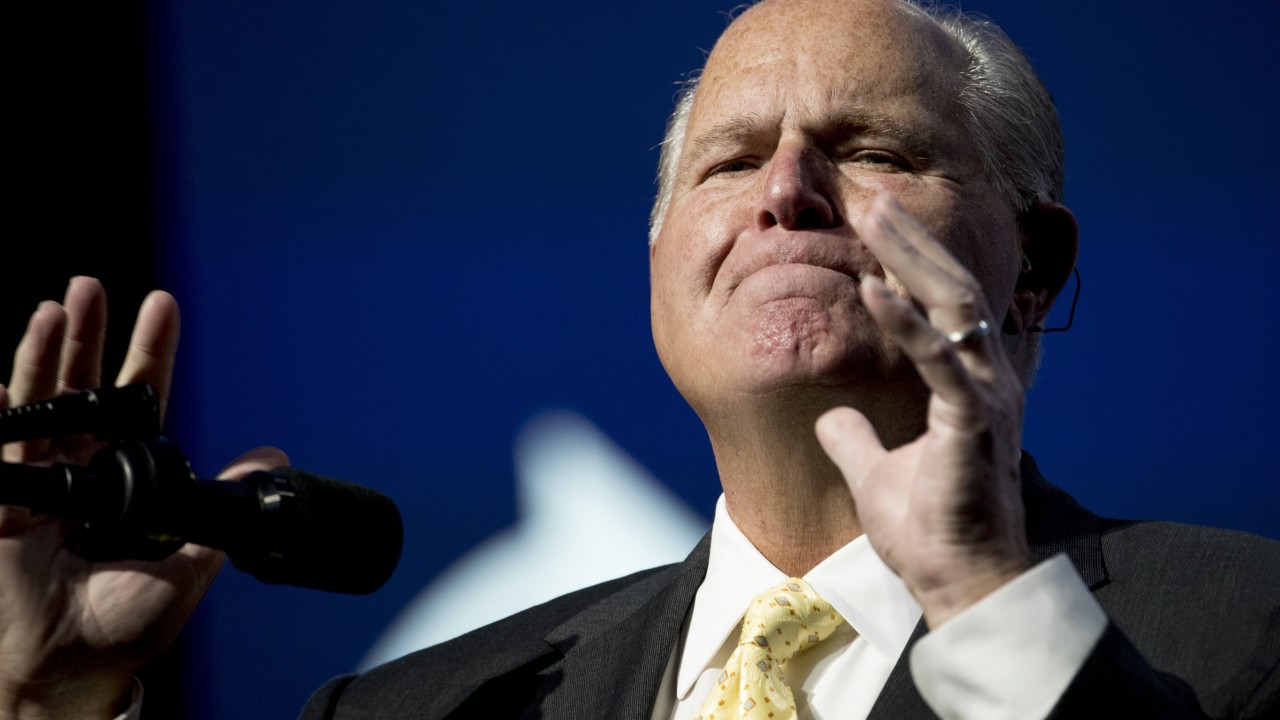 Opinionated and conservative talk show host who was known for his controversial and inciting commentary. He won a Marconi Radio Award for Syndicated Radio Personality of the Year.

No nation ever taxed itself into prosperity.

Basic Economics 101. It’s the most complicated simple subject there is.

The future is not Big Government. Self-serving politicians. Powerful bureaucrats. This has been tried, tested throughout history. The result has always been disaster. President Obama, your agenda is not new. It’s not change, and it’s not hope.