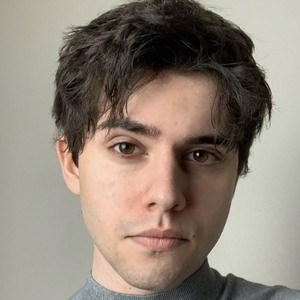 Actor who won a Joey Award for his role in the 2014 TV movie The Unauthorized Saved by the Bell Story. He later booked the role of Nick Radford in Good Witch on the Hallmark Channel.

He moved to British Columbia, Canada with his family when he was 10 years old.

He became a drama major at a fine arts school in British Columbia.

He was born in London, England to Neil and Tirana Bond. He has a younger sister named Zoe.

He and Luke Benward starred in the episode of R.L. Stine’s The Haunting Hour titled “Near Mint Condition.”