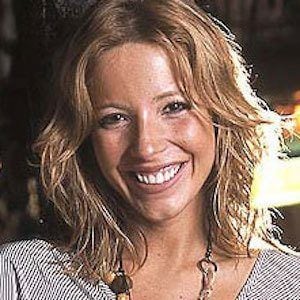 Brazilian TV actress who’s known for playing Betsabe in the 2012 mini-series Rey David. Some of her other known work is appearing as Cecília in the TV Series Bicho do Mato in 2006 and playing Valquíria Pereira in Amor e Intrigas in 2007.

She made her TV debut on Malhação from 2001 to 2003 and it helped her gain recognition as an actress.

She wore a dress by Vera Wang for her wedding day

Her parents are Roberto Seabra and Dulce Domínguez, she has a sister named Roberta. She used to be married to the soap opera director Edson Spinello.

She shared a photo on Instagram with Simaria Mendes and Simone Mendes in July 2017.