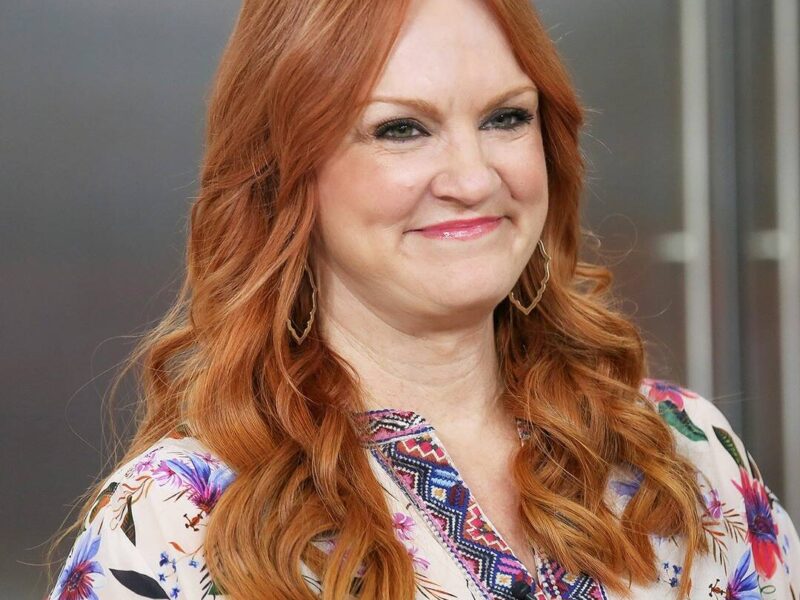 She was born and raised in Oklahoma and later attended the University of Southern California. She married cattle rancher Ladd Drummond in 1996. The couple went on to have four children: Alex, Paige, Bryce, and Todd.

I was the last person that any of my friends would have pictured moving to the boonies.

Now I live in the middle of nowhere on a working cattle ranch.

Knowing what I’ll write about and what I won’t has never really been a problem. I won’t write about things that bore me.

I love nutcrackers, as I was a ballerina growing up.