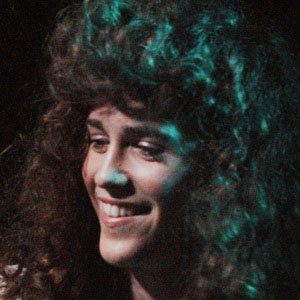 English singer and pianist who released her debut LP, Unguarded, to critical acclaim in 2015. The album followed a string of EP’s including For You, From Above and Do You Even Know?

She grew up in Blackpool, Lancashire and began playing piano at age four. She studied Drama and Music at Cardinal Newman College and worked as a waitress on the grounds owned by the Blackpool soccer club.

She was in a two-year relationship with singer Karima Francis.

She opened for singer George Ezra on his 2014 tour of Europe.