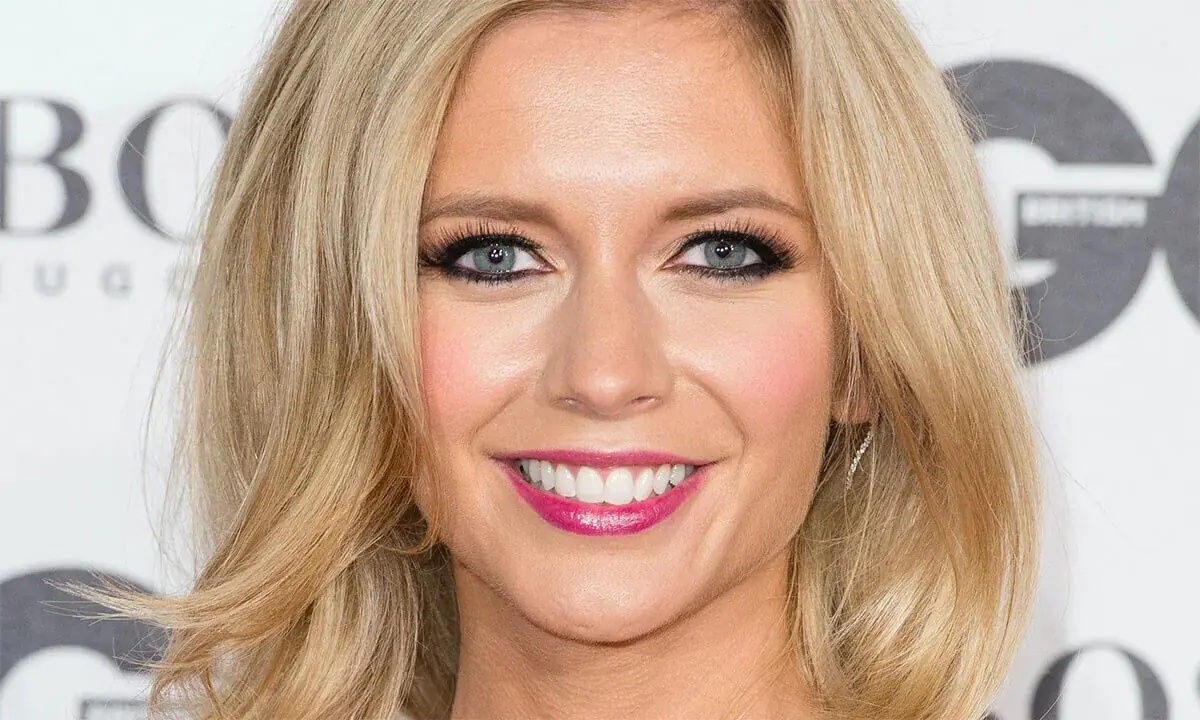 Became famous as the co-host of Countdown alongside Nick Hewer. She also competed on season 11 of Strictly Come Dancing.

She married Jamie Gilbert in 2012, however the couple split the following year. In 2014, she began dating dancer Pasha Kovalev, whom she married in 2019. Their daughter Maven was born in December 2019.

People can underestimate you when you’re blonde and from Essex, but it’s easy to shut that down. I used to get dumb blonde jokes when I was 18, but when I replied that I was studying maths at Oxford, it usually shut them up.

I’m not into bags, so I don’t pay a lot for them; I get them from H&M and Topshop.

When I was at uni, our whole college bar would gather around the quiz machine for a few games every night.

I didn’t realise until I did CBT that I was a perfectionist. Whenever you do anything, there are always going to be things that go wrong, it’s never going to be 100 per cent perfect. Because of how I was, I’d focus on those bits and always see the negative in anything.

I use a stylist, which wasn’t something I imagined I’d ever do, because I like shopping, but because we prerecord ‘Countdown,’ I don’t want to wear something that everyone has from the high street by the time the programme goes out.