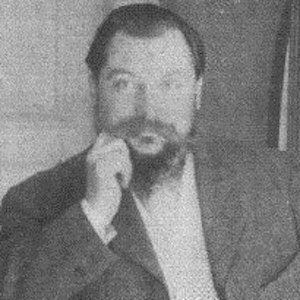 French politician who started the ‘Yellow Socialism’ movement, a precursor to fascism, in the beginning of the 20th century. His movement was known for being both anti-semitic and anti-capitalistic.

He was an activist for the French Workers’ Party.

He envisioned an alternative to ‘red’ socialism; in his version the workers would collectively be equal to the government.

His grandson is Pierre Salinger, who worked as a White House Press Secretary.

His ideas may have inspired Benito Mussolini’s brand of fascism.