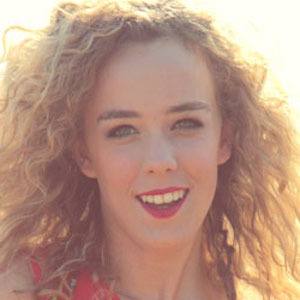 Spanish pop singer and actress who is best known for her roles on Disney Channel Spain shows.

She rose to fame when she finished as a finalist on Disney’s My Camp Rock contest in 2009.

She portrayed the character Carol on the series La Gira from 2011 to 2013.

Her full name is Paula Hernandez Dalli, and she was born in L’Alfàs del Pi, Alacant, Comunitat Valenciana, Spain.

She was a part of Disney’s Friends For Change, an environmental movement whose original members included Miley Cyrus and Selena Gomez.