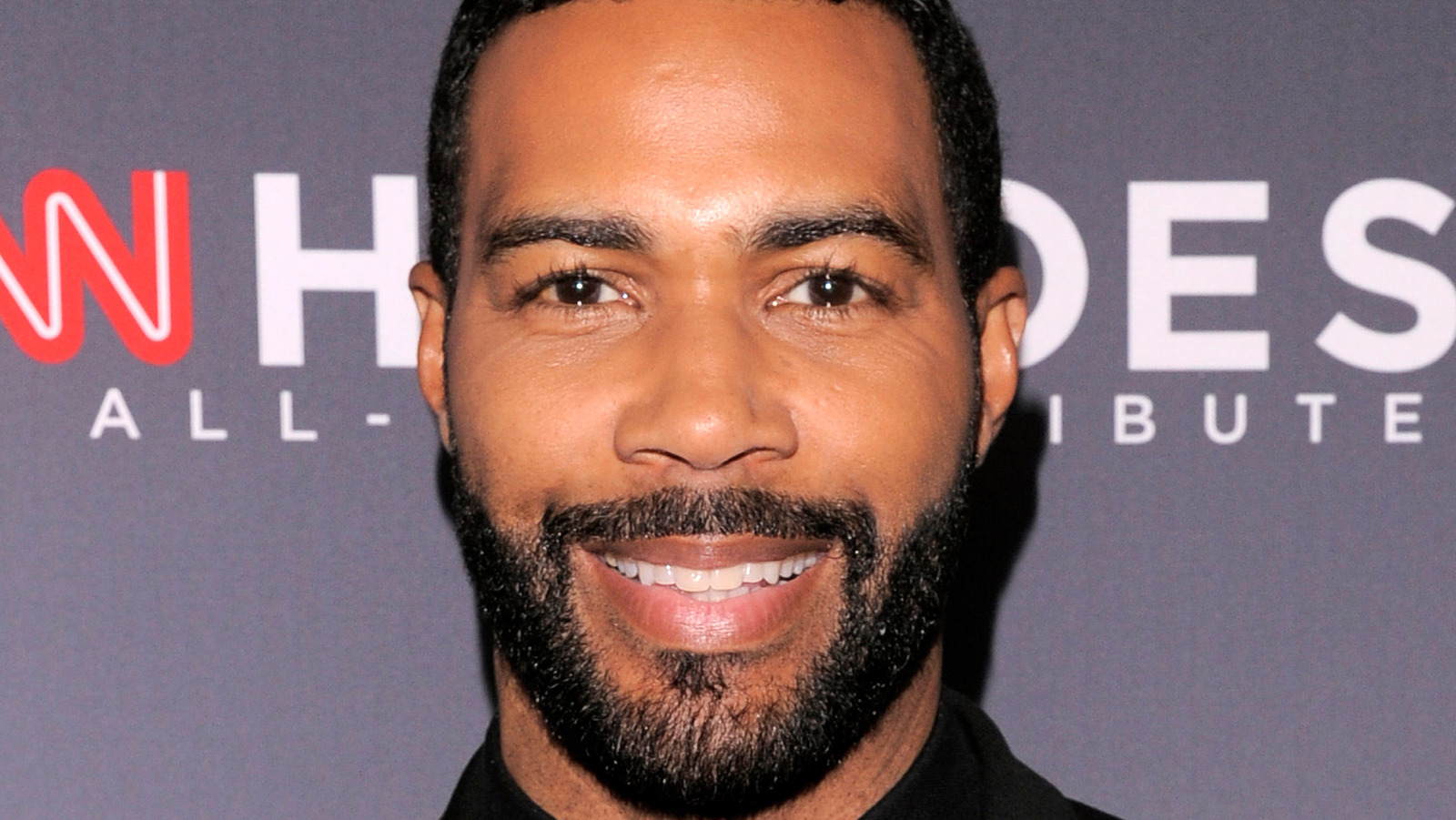 Known for playing the roles of John Hallon on Saved and Ty Curtis on Dark Blue, he also appeared in the films Kick-Ass and The A-Team.

He played football when he was younger and grew up in Georgia with his family. He married Jennifer Pfautch in 2012. The couple has two children.

I was at UGA playing with Champ Bailey and Hines Ward – both guys who will probably touch the Hall of Fame one day.

A powerful person is equally cool with their flaws and things that aren’t powerful about them at all.

I did ‘Fences’ off-broadway at the Beacon Theater, so it’s amazing that Denzel Washington and Viola Davis brought it to Broadway.

I was going from Furman to the University of Georgia. I transferred to play football.

I’m safe where I’m at just being the guy where people go, ‘That’s a really good actor. What’s his name again?’ I liked being at that place.