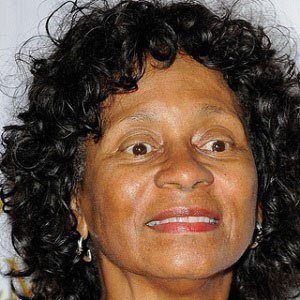 She made her television debut on a 1971 episode of The Bold Ones: The New Doctors.

She also acted in the films Something for Joey and Huckleberry Film.

She grew up in a small family in Winnetka, California.

She guest-starred on an episode of Sanford and Son with Redd Foxx in 1975.