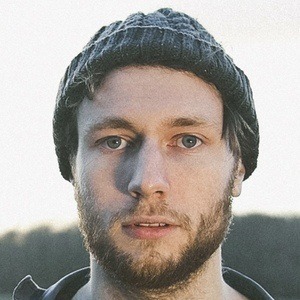 Welsh singer-songwriter and multi-instrumentalist who is popular on Spotify and YouTube. His self-titled YouTube channel has amassed over 260,000 subscribers.

He is a sustainability activist, and has promoted a number of UK environmental groups, including Julie’s Bicycle and Ecolibrium.

He lives in Cardiff, Wales. His name is Ali John Meredith-Lacey.

He and Nico Collins have both risen to fame releasing their original music on YouTube.