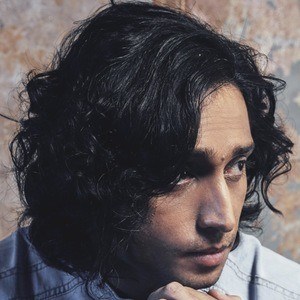 Indian singer and songwriter who is signed to East West Records. His music has been described as alternative rock and Indie pop.

He has attended St. Xavier’s College.

His song “I’m The One” appeared in the film Ishaan.

Some of his musical influences include Jeff Buckley and Sting.