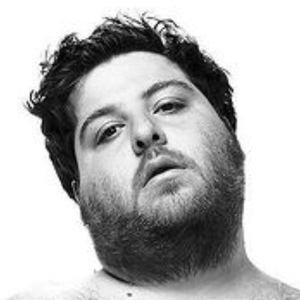 Actor and comedian who rose to fame on YouTube for his co-created web series “Road to Comedy.” The series is featured on his self-titled YouTube channel which has more than 650,000 subscribers. He has also been featured in the web series Amigos.

He launched his YouTube channel in August 2017 and posted the debut video “I QUIT COMEDY FOR YOUTUBE | Channel Intro.”

In 2017, he appeared in the telemovie Beverly Grove. One of his most popular videos featured him talking to an Obama look alike impersonator.

He’s also known as Jonah. His brother Vardan and his sister Suzy built up significant social followings as well.