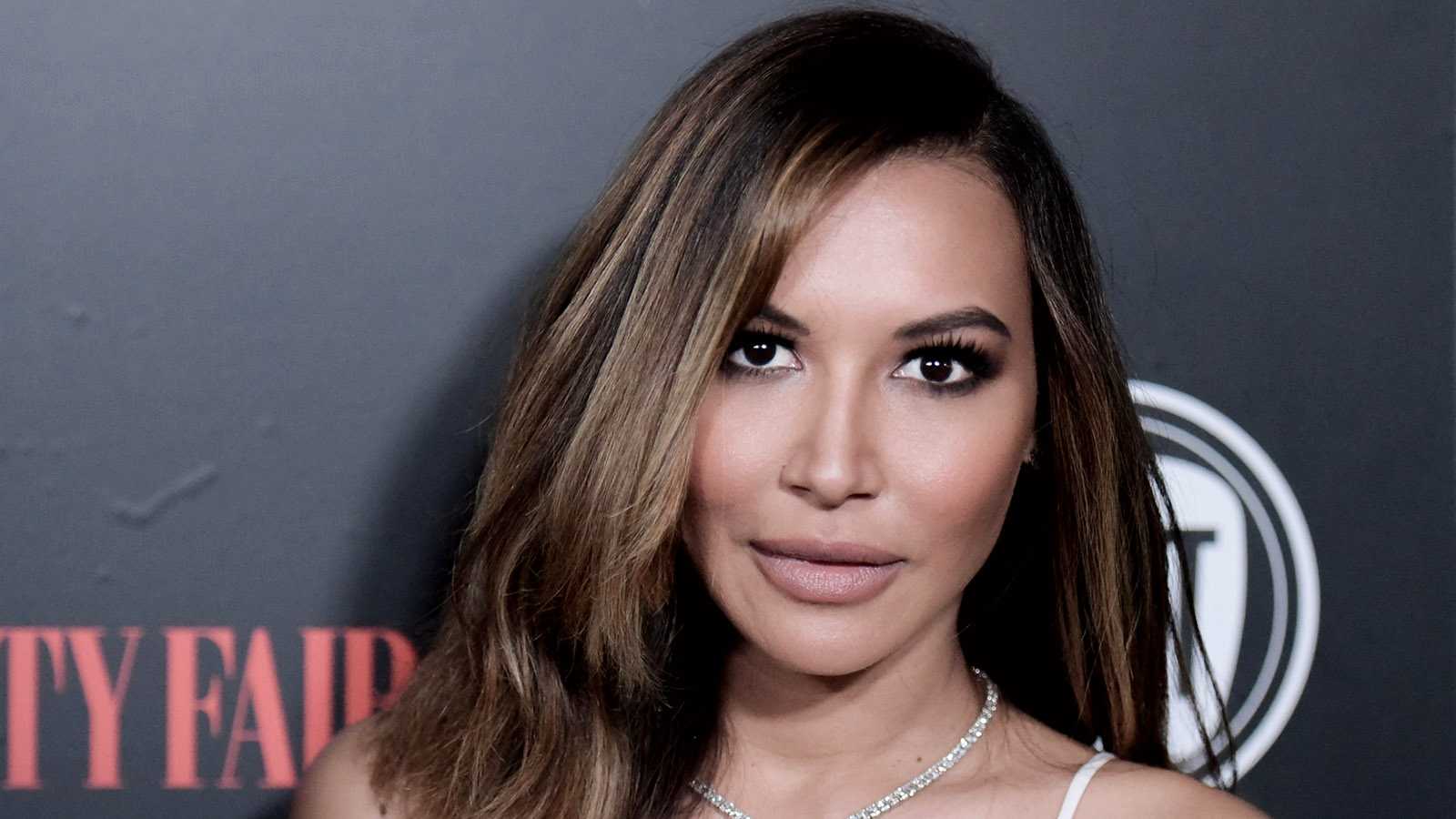 Became known to television audiences as Santana Lopez on Fox’s hit show Glee, a role for which she won a Screen Actors Guild Award in 2010. She received the American Latino Media Arts Award multiple times.

She was raised with one sister, Nickayla, who became a model and her brother, Mychal, played in the NFL. She was engaged to rapper Big Sean before they called off the marriage in April 2014. She then married actor Ryan Dorsey in July 2014 and a year later they welcomed their first child, a son named Josey. The couple divorced in late 2017.

I am half Puerto Rican, a quarter German and a quarter black. That was always a big issue for me – being mixed race – because casting directors tended to be very like, ‘OK, are you Hispanic for this role?’ ‘Or is she going to be African American?’

I love hot yoga. I go to a sculpt class with weights. That’s really good for the core and it’s obviously super hot. I love cardio bar. I’m not a big gym fan, so I like to go to classes.

I find it’s really hard for anybody to meet anyone. I’m not big on dates anyways. I still have to work that out.

From the time I was 16 to really up until turning 21, the roles were really, really few and far between. I had people say that I just wasn’t a good singer. They didn’t know what to do with me; I would never fit in any markets. I almost quit acting altogether.

I will admit to hoarding beauty products. I’m a beauty lady.