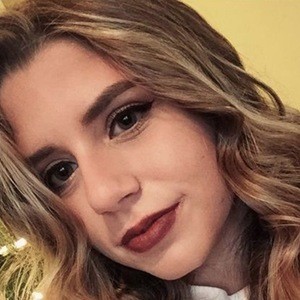 Most well known as a member of the collaborative YouTube channel TruthPlusDare, presented by Bratayley. She began on the channel as the Friday vlogger but would move to the Saturday vlog spot on OMMyGoshTV in the summer of 2017.

She first began vlogging in April of 2015 with the debut video “NYC VLOG!!” She would later join the TruthPlusDare family in March 2016.

She has her own personal YouTube channel, OMGits Natasha, where she has posted tags, challenges, and a variety of lifestyle vlogs.

Her younger brother, Ben, appeared in her June 2016 video “THE SIBLING TAG.”

She has been a contributor to TruthPlusDare, much like 12katelyn1 and Bethany Grieve.