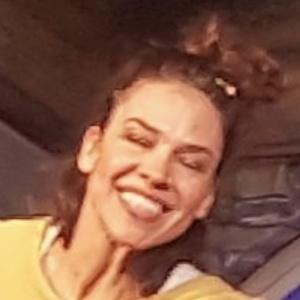 Greek actress who has appeared in films such as Marionetes and The Island of Secrets. She has played the role of Mariangela in the TV series Doctor Roulis.

One of her first acting jobs was in the 1989 short film Kleidarotrypa.

She has appeared as herself in the 2018 TV series Sta tragoudia leme nai. She has acted in 30 episodes of the television program I exafanisi.

She has two children named Philip Roberts and Cleo Roberts.

She is an actress who hails from Greece much like Anastasia Tsilimpiou.