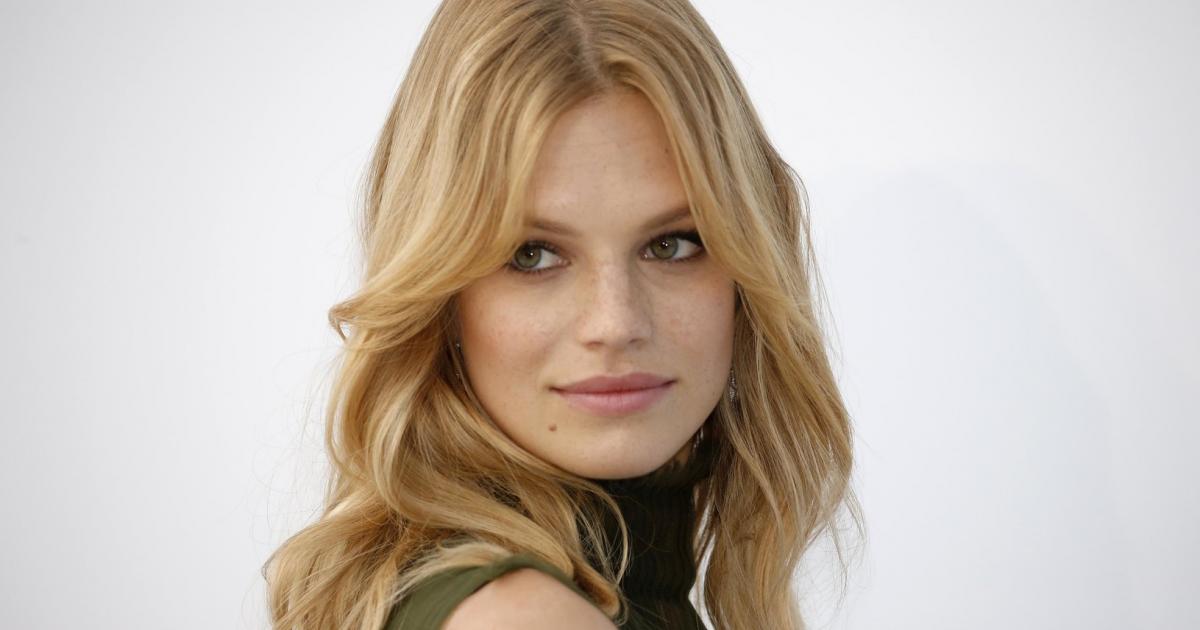 She was born in Carinthia, Austria and raised with a younger brother.