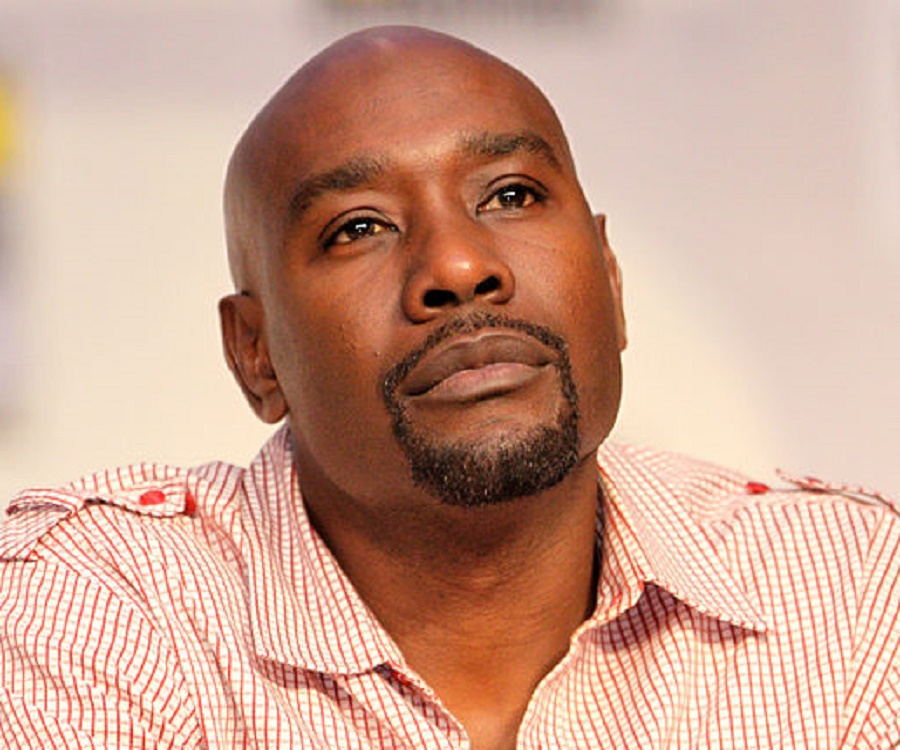 Actor known for his role as Ricky in the Oscar-nominated film Boyz n the Hood. He also played Visitor Ryan on the alien reboot show V and Will Keaton in the NBC drama The Enemy Within.

He married Pam Byse in 1995 and together they had two children.

I want viewers to relate to me on a different level, not just a sexual level.

When you are the lead in a romantic comedy, you have to worry about people really liking you.

To me the work is so much more interesting, the parts that don’t require you just to take your shirt off.

Nah, I’m not a prima donna, but I just don’t like being cold and wet.

There are a lot of people in this business that don’t work consistently.