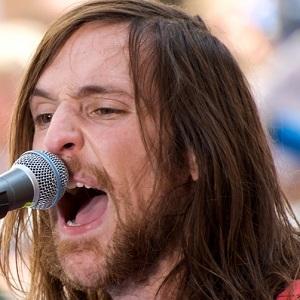 Rhythm guitarist for the alternative rock band The All-American Rejects, who has also played the bass guitar and provided backing vocals for the group.

He joined the band in 2002 after the original members went looking for additional musicians for a live act.

Some of the types of guitars he has used for the band include the Gibson SG, Washburn Guitars, and PRS Guitars.

He was born in Houston, Texas and later resided in Edmond, Oklahoma.

He performs alongside lead singer Tyson Ritter in The All-American Rejects.