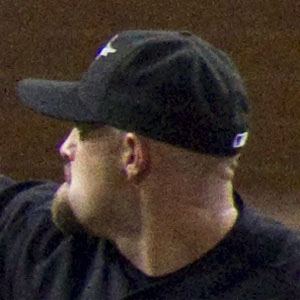 Hard-throwing lefty reliever with a good slider who made his MLB debut in 2009 for the New York Yankees and later joined the Miami Marlins.

He pitched for the College of Southern Nevada.

He is known for striking out lots of hitters but also surrendering lots of walks.

He was born in Farmington, New Mexico.

He was part of the World Series-winning 2009 Yankees, a team led by star shortstop Derek Jeter.