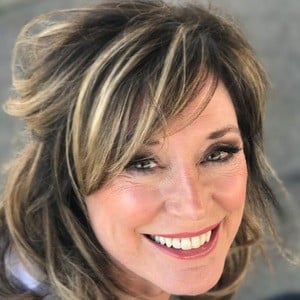 Known for such popular albums as Reign On Me, Love Makes All the Difference, and The Misfit, this contemporary pop Christian vocalist and songwriter received three Grammy nominations.

Following the 1979 release of her first recording– a collaboration with Erick Nelson titled The Misfit — she recorded her self-titled debut solo album.

She founded a Tennessee-based charity called Closer To Home.

She was born and raised in Long Beach, California. She married Matt Rettick.